clustered at the tip of the spiny anteater's snout. The researchers made this discovery by exposing small areas of(5) the snout to extremely weak electrical fields and recording the transmission of resulting nervous activity to the brain. While it is true that tactile receptors， another kind of sensory organ on the anteater's snout， can also respond to electrical stimuli， such receptors do so only in response to( 10)electrical field strengths about 1，000 times greater than those known to excite electro receptors.

Having discovered the electro receptors， researchers are now investigating how anteaters utilize such a sophisticated sensory system. In one behavioral experiment， researchers(15)successfully trained an anteater to distinguish between two troughs of water， one with a weak electrical field and the other with none. Such evidence is consistent with researchers' hypothesis that anteaters use electro receptors to detect electrical signals given off by prey; however，( 20)researchers as yet have been unable to detect electrical signals emanating from termite mounds， where the favorite food of anteaters live. Still， researchers have observed anteaters breaking into a nest of ants at an oblique angle and quickly locating nesting chambers. This ability quickly(25)to locate unseen prey suggests， according to the researchers，that the anteaters were using their electro receptors to locate the nesting chambers.

1. According to the passage, which of the following is a characteristic that distinguishes electro receptors from tactile receptors?

(A) The manner in which electro receptors respond to electrical stimuli

(B) The tendency of electro receptors to be found in clusters

(C) The unusual locations in which electro receptors are found in most species.

2. Which of the following can be inferred about the experiment described in the first paragraph?

(B) Researchers found that the level of nervous activity in the anteater’s brain increased dramatically as the strength of the electrical stimulus was increased.

(C) Researchers found that some areas of the anteater’s snout were not sensitive to a weak electrical stimulus.

(D) Researchers found that the anteater’s tactile receptors were more easily excited by a strong electrical stimulus than were the electro receptors.

(E) Researchers tested small areas of the anteater’s snout in order to ensure that only electro receptors were responding to the stimulus.

3. The author of the passage most probably discusses the function of tactile receptors (lines 7-11) in order to

(A) eliminate and alternative explanation of anteaters’ response to electrical stimuli

(C) point out a serious complication in the research on electro receptors in anteaters.

(E) introduce a factor that was not addressed in the research on electroreceptors in anteaters.

4. Which of the following can be inferred about anteaters from the behavioral experiment mentioned in the second paragraph?

(C) They can be trained to recognize consistently the presence of a particular stimulus.

(D) They react more readily to strong than to weak stimuli.

(E) They are more efficient at detecting stimuli in a controlled environment than in a natural environment.

5. The passage suggests that the researchers mentioned in the second paragraph who observed anteaters break into a nest of ants would most likely agree with which of the following statements?

(A) The event they observed provides conclusive evidence that anteaters use their electro receptors to locate unseen prey.

(B) The event they observed was atypical and may not reflect the usual hunting practices of anteaters.

(C) It is likely that the anteaters located the ants’ nesting chambers without the assistance of electro receptors.

(D) Anteaters possess a very simple sensory system for use in locating prey.

(E) The speed with which the anteaters located their prey is greater than what might be expected on the basis of chance alone.

6. Which of the following, if true, would most strengthen the hypothesis mentioned in lines 17-19?

(A) Researchers are able to train anteaters to break into an underground chamber that is emitting a strong electrical signal.

(B) Researchers are able to detect a weak electrical signal emanating from the nesting chamber of an ant colony.

(D) Anteaters are observed using various angles to break into nests of ants.

(E) Anteaters are observed using the same angle used with nests of ants to break into the nests of other types of prey. 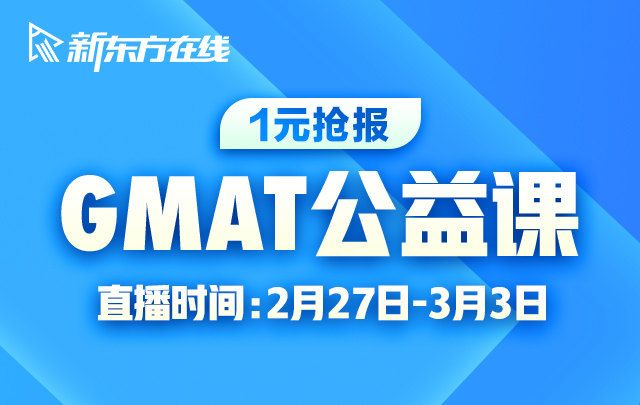