Since the late 1970’s, in the face of a severe loss of market share in dozens of industries, manufacturers in the United States have been trying to improve productivity—and therefore enhance their international(5) competitiveness—through cost—cutting programs. (Cost-cutting here is defined as raising labor output while holding the amount of labor constant.) However, from 1978 through 1982, productivity—the value of goods manufactured divided by the amount of labor input—(10) did not improve; and while the results were better in the business upturn of the three years following, they ran 25percent lower than productivity improvements duringearlier, post-1945 upturns. At the same time, it became clear that the harder manufactures worked to imple-(15) ment cost-cutting, the more they lost their competitive edge.

With this paradox in mind, I recently visited 25 companies; it became clear to me that the cost-cutting approach to increasing productivity is fundamentally(20) flawed. Manufacturing regularly observes a “40, 40, 20rule. Roughly 40 percent of any manufacturing-based competitive advantage derives from long-term changesin manufacturing structure (decisions about the number, size, location, and capacity of facilities) and in approaches (25) to materials. Another 40 percent comes from major changes in equipment and process technology. The final20 percent rests on implementing conventional cost-cutting. This rule does not imply that cost-cutting should not be tried. The well-known tools of this approach—(30) including simplifying jobs and retraining employees to work smarter, not harder—do produce results. But the tools quickly reach the limits of what they can contribute.

Another problem is that the cost-cutting approach(35) hinders innovation and discourages creative people. As Abernathy’s study of automobile manufacturers has shown, an industry can easily become prisoner of it sown investments in cost-cutting techniques, reducing its ability to develop new products. And managers under (40)pressure to maximize cost-cutting will resist innovation because they know that more fundamental changes in processes or systems will wreak havoc with the results on which they are measured. Production managers have always seen their job as one of minimizing costs and (45) maximizing output. This dimension of performance has until recently sufficed as a basis of evaluation, but it has created a penny-pinching, mechanistic culture in most factories that has kept away creative managers.

Together with such strategies, successful companies are also encouraging managers to focus on a wider set of objectives besides cutting costs. There is hope for manufacturing, but it clearly rests on a different way of managing.

1.The author of the passage is primarily concerned with

(A) summarizing a thesis

(B) recommending a different approach

(D) making a series of predictions

(E) describing a number of paradoxes

2. It can be inferred from the passage that the manufacturers mentioned in line 2 expected that the measures they implemented would

(E) cause managers to focus on a wider set of objectives

3. The primary function of the first paragraph of the passage is to

(A) outline in brief the author’s argument

(E) present a historical context for the author’s observations

4. The author refers to Abernathy’s study (line 36) most probably in order to

(A) qualify an observation about one rule governing manufacturing

(B) address possible objections to a recommendation about improving manufacturing competitiveness

(C) support an earlier assertion about one method of increasing productivity

5. The author’s attitude toward the culture in most factories is best described as

6. In the passage, the author includes all of the following EXCEPT

(B) a business principle

(C) a definition of productivity

(D) an example of a successful company

(E) an illustration of a process technology

7. The author suggests that implementing conventional cost-cutting as a way of increasing manufacturing competitiveness is a strategy that is

(A) flawed and ruinous

(B) shortsighted and difficult to sustain 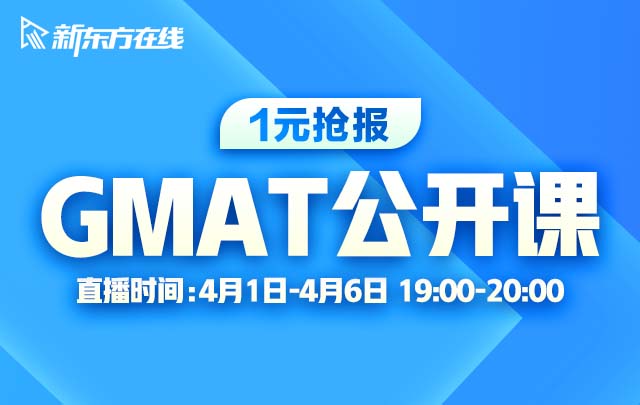