In a new book about the antiparty feeling of the early political leaders of the United States, Ralph Ketcham argues that the first six Presidents differed decisively from later Presidents because the first six held values inherited from the classical humanist tradition of eighteenth-century England. In this view, government was designed not to satisfy the private desires of the people but to make them better citizens; this tradition stressed the disinterested devotion of political leaders to the public good. Justice, wisdom, and courage were more important qualities in a leader than the ability to organize voters and win elections. Indeed, leaders were supposed to be called to office rather than to run for office. And if they took up the burdens of public office with a sense of duty, leaders also believed that such offices were naturally their due because of their social preeminence or their contributions to the country. Given this classical conception of leadership, it is not surprising that the first six Presidents condemned political parties. Parties were partial by definition, self-interested, and therefore serving something other than the transcendent public good.

Even during the first presidency (Washington's), however, the classical conception of virtuous leadership was being undermined by commercial forces that had been gathering since at least the beginning of the eighteenth century. Commerce--its profit-making, its self-interestedness, its individualism--became the enemy of these classical ideals. Although Ketcham does not picture the struggle in quite this way, he does rightly see Jackson's tenure (the seventh presidency) as the culmination of the acceptance of party, commerce, and individualism. For the Jacksonians, nonpartisanship lost its relevance, and under the direction of Van Buren, party gained a new legitimacy. The classical ideals of the first six Presidents became identified with a privileged aristocracy, an aristocracy that had to be overcome in order to allow competition between opposing political interests. Ketcham is so strongly committed to justifying the classical ideals, however, that he underestimates the advantages of their decline. For example, the classical conception of leadership was incompatible with our modern notion of the freedoms of speech and press, freedoms intimately associated with the legitimacy of opposing political parties.

The passage is primarily concerned with

(D) refuting a theory about political leadership in the United States

According to the passage, the author and Ketcham agree on which of the following points?

(A) The first six Presidents held the same ideas about political parties as did later Presidents in the United States.

(B) Classical ideals supported the growth of commercial forces in the United States.

(C) The first political parties in the United States were formed during Van Buren's term in office.

我们根据题干来找找K这个家伙在什么地方,应该是在文章的第二段 Although Ketcham does not picture the struggle in quite this way, he does rightly see Jackson's tenure (the seventh presidency) as the culmination of the acceptance of party, commerce, and individualism. For the Jacksonians, nonpartisanship lost its relevance, and under the direction of Van Buren, party gained a new legitimacy. 而在第一句话中陈述出K的观点的显然是这句话的后边部分(问题理解的越精确对原文的依赖程度就越小),我们来看看后半句说的是什么.说K这个家伙认为 Jackson's tenure是开发party,商业和个人主义的.(不太理解,记住就好,理解只是为了安抚你那颗心,记住即可做题),第二句说的是非政党失去了polularity,政党获得了合法地位我们来看看选项

Which of the following, if true, provides the LEAST support for the author's argument about commerce and political parties during Jackson's presidency?

(A) Many supporters of Jackson resisted the commercialization that could result from participation in a national economy.

(B) Protest against the corrupt and partisan nature of political parties in the United States subsided during Jackson's presidency.

(C) During Jackson's presidency the use of money became more common than bartering of goods and services.

(D) More northerners than southerners supported Jackson because southerners were opposed to the development of a commercial economy.

Andrew Jackson did not feel as strongly committed to the classical ideals of leadership as George Washington had felt. 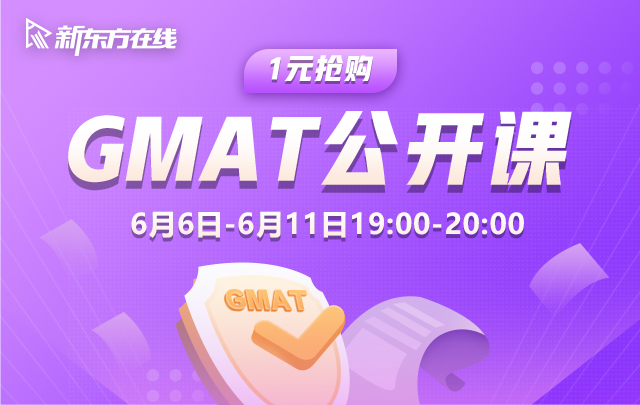