In its 1903 decision in the case of Lone Wolf v. Hitchcock, the United States Supreme Court rejected the efforts of three Native American tribes to prevent the opening of tribal lands to non-Indian settlement without tribal consent. In his study of the Lone Wolf case, Blue Clark properly emphasizes the Court's assertion of a virtually unlimited unilateral power of Congress (the House of Representatives and the Senate) over Native American affairs. But he fails to note the decision's more far-reaching impact: shortly after Lone Wolf, the federal government totally abandoned negotiation and execution of formal written agreements with Indian tribes as a prerequisite for the implementation of federal Indian policy. Many commentators believe that this change had already occurred in 1871 when--following a dispute between the House and the Senate over which chamber should enjoy primacy in Indian affairs--Congress abolished the making of treaties with Native American tribes. But in reality the federal government continued to negotiate formal tribal agreements past the turn of the century, treating these documents not as treaties with sovereign nations requiring ratification by the Senate but simply as legislation to be passed by both houses of Congress. The Lone Wolf decision ended this era of formal negotiation and finally did away with what had increasingly become the empty formality of obtaining tribal consent.

According to the passage, the congressional action of 1871 had which of the following effects?

(A) Native American tribal agreements were treated as legislation that had to be passed by both houses of Congress.

(B) The number of formal agreements negotiated between the federal government and Native American tribes decreased.

(C) The procedures for congressional approval and implementation of federal Indian policy were made more precise.

(E) The role of Congress in the ratification of treaties with sovereign nations was eventually undermined.

According to the passage, which of the following resulted from the Lone Wolf decision?

(A) The Supreme Court took on a greater role in Native American affairs.

(B) Native American tribes lost their legal standing as sovereign nations in their dealings with the federal government, but their ownership of tribal lands was confirmed.

(C) The federal government no longer needed to conclude a formal agreement with a Native American tribe in order to carry out policy decisions that affected the tribe.

(E) Native American tribes were no longer able to challenge congressional actions by appealing to the Supreme Court.

The author of the passage is primarily concerned with

(B) evaluating a work of scholarship

(C) analyzing the significance of a historical event

(E) exploring the relationship between law and social reality 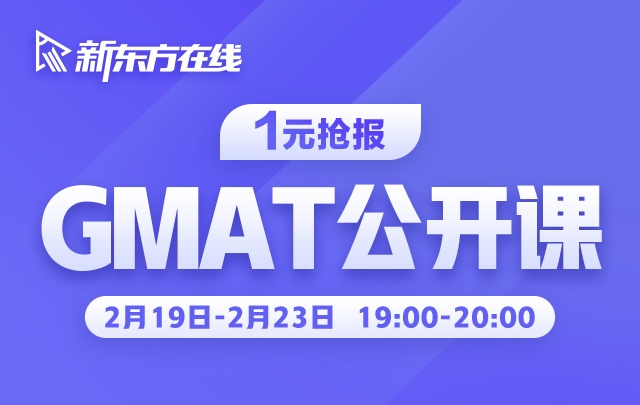