In the given memorandum, the director of human resources department concluded that the employee satisfactory was surely improved after HR department's effort on enhancing communication between management team and the staff. To support his idea, he alleged that such communication was ranked top in a previous survey so that this issue must be the cared most by employees. At first glance, this conclusion seems to some extent convincing. However, with close examination, we can find at least 3 logic flaws. I would like to discuss in the following paragraphs to disclose how groundless the allegation is.

First, the director's conclusion is based on a doubtful survey. As the director introduced, the methodology of this survey is to have employees rank the issues according to the importance. To find out whether the survey results are reliable, we need to ask several questions: How many employees are included in this survey? Are they representative to the total staff? Does the questionnaire included all the issues cared by the employees? Is there any possibility that the staff are unwilling to disclose their true thoughts since the survey might require them to sign their names on the questionnaire? Without answers to the questions above, the director can not responsibly conclude that the survey result is reliable enough for the management to draw a decision.

Second, given the survey result is representative and reliable, the communication issue constantly ranked top only suggests that it's considered important, rather than that management need to improve. Very possibly, the management communication is already well carried out in company X, while some other issues ranked second or third, which are still important, are poorly noticed, and are the real cause of dissatisfaction

Last but not least, even if the communication issue is the key to enhance employee moral, and more effort focused on this issue is the right way to solve the problem, however, this does not guarantee that the issue is solved. The director should carefully examine the effect of such actions - maybe through another survey - so as to make sure that every effort they made has achieved the expected result.

In summation, the argument is not as persuasive as it stands. Since the survey has not been proven reliable and the importance of communication does not necessarily suggest that there is any weakness on the issue, we have every reason to cast our doubt on the director's conclusion that enhancing communication is the key to improve morale. Furthermore, it is imprudent for the director to suggest that the campaign that his department held is effective. To convince us, the director needs to demonstrate that employee's satisfaction does rise after the campaign. With such solid evidence, the arguer could further explore on the questionnaire and take some other solutions into account rather than directly jump into suggestion/conclution that… . 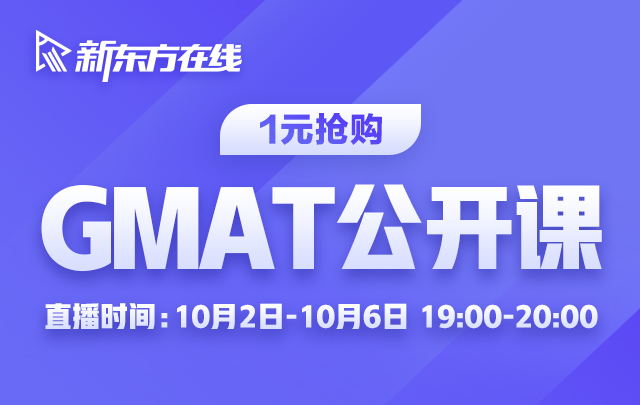