In this argument, the arguer concludes/claims that…. The author cites…..as an example in support of his recommendation. Furthermore, he also assume that…….At first glance, the author’s argument appears to be somewhat appealing, but thorough examination reveals that the argument is problematic because of several critical flaws that are discussed below.

Firstly, the argument rests on a gratuitous assumption that++++ However, the assumption is questionable because the author provides no evidence to support it. The arguer fails to take into account other factors that might contribute to the result that++++It is likely that++++++It is also likely that ++++. Any of thee scenarios, if true, would show that++++. Therefore, this argument in question should not to be accepted without ruling out such possibility that++++++

(Secondly, even if ++++++, the argument relies on an additional assumption that….Offered in the argument, the only evidence is that++++++. Lacking the firm support, it might be the case that+++++, if so, it turns out that++++++. It may also be the possible that +++++. Since the author fails to account for these possibilities, he or she can’t convince us of the assertion that ………., let alone the groundless conclusion)

Secondly, the argument commits the logical fallacy of “after this, therefore because of this”. In no case can the mere fact that +++++ be cited as evidence to support the assumption that there is a causal-effect relationship between A and B. Moreover, that just because B can be statistically correlated with A doesn’t necessarily mean that A is the cause of B. In fact, the author has obviously neglected the possibility of other alternative factors such as++++, or +++ that may contribute to a certain extent of B. It may be only a coincidence that+++++. Unless the author can rule out other factors relevant to+++++, this assumption in question can’t be accepted.

Thirdly, the argument has also committed

the fallacy of false analogy. The argument rests on the assumption that A is analogous to B in all aspects, and the author assumes without justification that all things are equal, and that the background conditions have remained the same at different times or at different locations. No evidence is provided to support this assumption. However, there are all kinds of important differences between +++ and +++, making the analogy less than valid. For example, A++++, however, B++++. Thus lacking this assumption, the conclusion is entirely unfounded.

Fourthly, the evidence that the author provides is insufficient to support the conclusion drawn from it. One example is rarely sufficient to establish a general conclusion. Unless the arguer can show that A1 is representative of all A, the conclusion that ++++ is completely unwarranted. In fact, in face of such limited evidence, it is fallacious to draw any conclusion at all.

Last but not least, the validity of the survey on which the argument relies is dubious in itself. The survey cited by the author is too vague to be informative. The claim doesn’t indicate who conducted the survey and when and how the survey is conducted, neither does it mention the sample size, or how the samples are selected. Until these questions are answered, the results of this survey are worthless as evidence to support that。 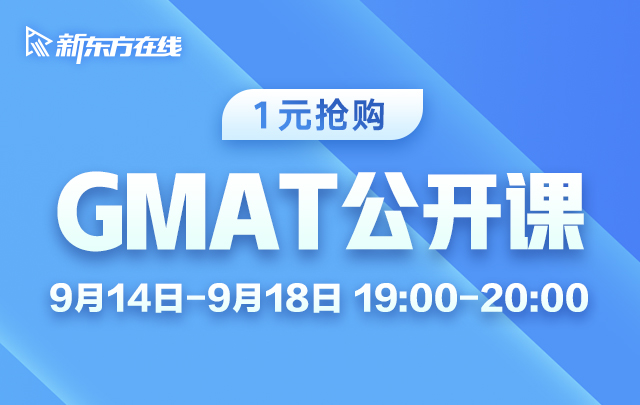