When Bill Gates made his decision to drop out from Harvard, he did not care too much of the result. Gates entered Harvard in 1973, and dropped out two years later when he and Allen started the engine of Microsoft. Many people did not understand why Gates gave up such a good opportunity to study in the world’s No.1 University. However, with size comes power, Microsoft dominates the PC market with its operating systems, such as MS-DOS and Windows. Now, Microsoft becomes the biggest software company in the world and Bill Gates becomes the richest man in the world.

We can learn from the experience of the great inventor Thomas Alva Edison that sometimes a series of apparent failures is really a precursor to success. The voluminous personal papers of Edison reveal that his inventions typically did not spring to life in a flash of inspiration but evolved slowly from previous woks.

Mother Teresa, winner of the Nobel Peace Prize, dedicated the majority of her life to helping the poorest of the poor in India, thus gaining her the name "Saint of the Gutters." The devotion towards the poor won her respect throughout the world and the Nobel Peace Prize in 1979. She founded an order of nuns called the Missionaries of Charity in Calcutta, India dedicated to serving the poor. Almost 50 years later, the Missionaries of Charity have grown from 12 sisters in India to over 3,000 in 517 missions throughout 100 countries worldwide.

Lady Diana Spencer, Princess of Whales, is remembered and respected by people all over the world more for her beauty, kindness, humanity and charitable activities than for her technical skills.

Mandela, the South African black political leader and former president, was awarded 1993 Nobel Peace Prize for his efforts to antiracism and antiapartheid. Nelson Mandela is one of the great moral and political leaders of our time: an international hero whose lifelong dedication to the fight against racial oppression in South Africa won him the Nobel Peace Prize and the presidency of his country. Since his triumphant release in 1990 from more than a quarter-century of imprisonment, Mandela has been at the centre of the most compelling and inspiring political drama in the world. As president of the African National Congress and head of South Africa's antiapartheid movement, he was instrumental in moving the nation toward multiracial government and majority rule. He is revered everywhere as a vital force in the fight for human rights and racial equality.

Beethoven, the German Composer, began to lose his hearing in 1801 and was entirely deaf by 1819. However, this obstacle could not keep him from becoming one of the most famous and prolific composers in art history. His music, including 9 symphonies, 5 piano concertos, several senates and so on, formes a transition from classical to romantic composition. 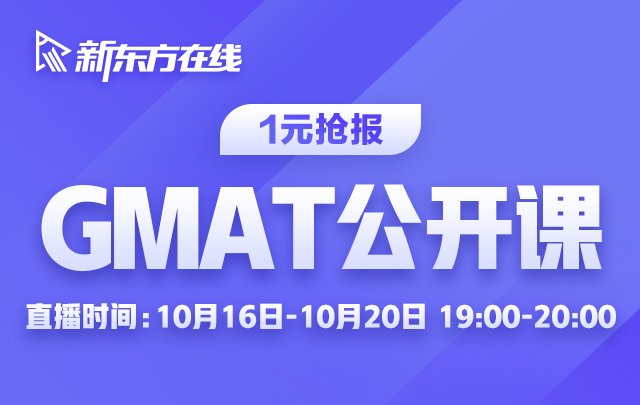