The author commits a fallacy of causal oversimplification. The line of the reasoning is that because A occurred before B, the former event is responsible for the latter. (The author uses the positive correlation between A and B to establish causality. However, the fact that A coincides with B does not necessarily prove that A caused B.) But this is fallacious reasoning unless other possible causal explanations have been considered and ruled out. For example, perhaps C is the cause of these events or perhaps B is caused by D.

The evidence the author provides is insufficient to support the conclusion drawn from it. One example is logically unsounded to establish a general conclusion (The statistics from only a few recent years are not necessarily a good indicator of future trends), unless it can be shown that A1 is representative of all A. It is possible that.... In fact, in face of such limited evidence, the conclusion that B is completely unwarranted.

The argument rests on the assumption that A is analogous to B in all respects. This assumption is weak, since although there are points of comparison between A and B, there is much dissimilarity as well. For example, A..., however, B.... Thus, it is likely much more difficult for B to do....

The author commits the fallacy of “all things are equal”. The fact that happened two years ago is not a sound evidence to draw a conclusion that.... The author assumes without justification that the background conditions have remained the same at different times or at different locations. However, it is not clear in this argument whether the current conditions at AA are the same as they used to be two years ago. Thus it is impossible to conclude that....

The author assumes that AA and BB are mutually exclusive alternatives and there is no room for a middle ground. However, the author provides no reason for imposing an either-or choice. Common sense tells us that adjusting both AA and BB might produce better results.

The poll cited by the author is too vague to be informative. The claim does not indicate who conducted the poll, who responded, or when, where and how the poll was conducted. (Lacking information about the number of people surveyed and the number of respondents, it is impossible to access the validity of the results. For example, if 200 persons were surveyed but only 2 responded, the conclusion that...would be highly suspect. Because the argument offers no evidence that would rule out this kind of interpretations,) Until these questions are answered, the results of the survey are worthless as evidence for the conclusion.

The author falsely depends on gratuitous assumption that.... However, no evidence is stated in the argument to support this assumption. In fact, this is not necessarily the case. For example, it is more likely that.... Therefore, this argument is unwarranted without ruling out such possibility. 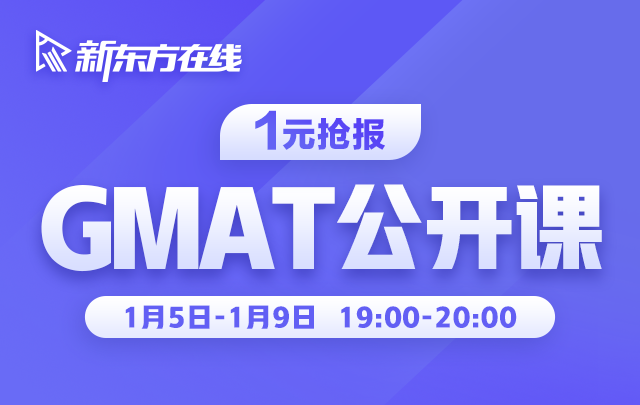